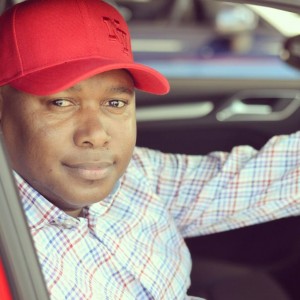 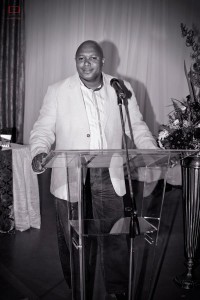 Executive producer, presenter, public relations professional, Lorenzio himself has extensive experience in Sales, Public Relations, Customer Service and Marketing, with 15 years in senior management. After 15 years as a manager of Nu-Metro Cinema, he started TV presenting in EL’s Christian Radio Link FM in 1996, and the broadcast bug caught him. In 1996, he then went into CB FM in 1998. He ventured into TV presenting in November 2013, doing Movie review for Boyz Night on DSTV CH260 in 2014. He went to present and produced the most well produced Bay TV show, Wheels of the Bay. Through the show he has given the community station an LSM 6-10 clientele from the LSM 1-4 clientele it enjoyed.

Lorenzio Productions was established in March 2014 by Lorenzio Bonani with its initial aim was to be at the forefront of providing unique informative shows and content that elevates South African communities to higher living, better choices and better opportunities through television. We are a Level 1 BEE TV Production entity based in Nelson Mandela Bay, Lorenzio Productions are the pioneers of an informative Motoring Lifestyle shows on Community TV. We have added radio motoring reviews with figures of 150 000 listeners per week,we have partnered up with Madibaz online Radio, Bay FM 107.9 and PE FM 87.6.

The company was formed to enhance the content in all local community channels in the Bay area.The passion for motoring and broadcast is the driving force behind Lorenzio Bonani.

Lorenzio is a member of the South African Guild of Motoring Journalists, he was on the Jury Training Programme for Car of the Year 2016.

Lorenzio has been selected to judge the 2017 Cars.co.za Consumer awards powered by WesBank. 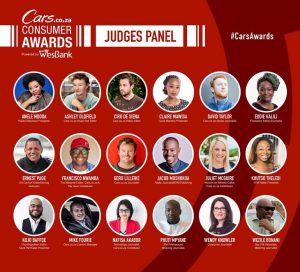 Lorenzio has 3 radio segments on 3 of the leading community radio stations in Nelson Mandela Bay or Port Elizabeth, he reviews new cars and shares motoring news on these.
Bay FM, PE FM and Madibaz Radio
Lorenzio has his own show on Bay FM each week, this has a motoring segment which does a weekly round-up of motoring news. The show is called the “Sunday Soul Sessions”
The total listener-ship for the 3 stations is 150 000 per week.

Consequent to his Sunday Soul Session show on BayFM, Lorenzio is Soul & RnB DJ available for bookings. He has shared the stage with radio Legends like Paul Mtirara from 702. 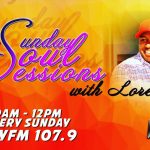 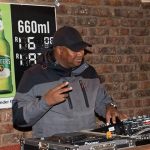 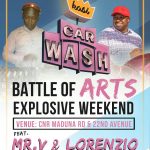 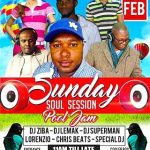 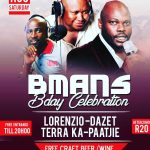 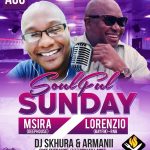 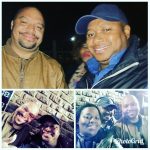